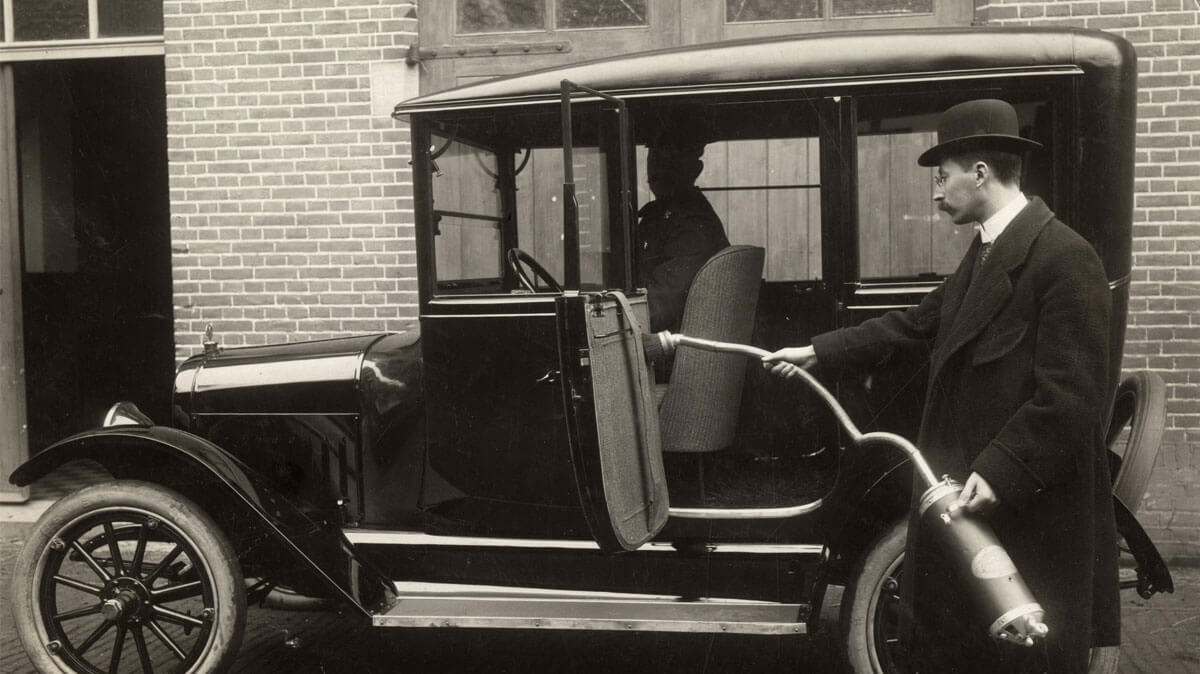 If like us you sometimes sit around wondering who came up with the idea of the vacuum cleaner, then you will find this very interesting indeed! Vacuum cleaners have been a staple in house cleaning since the 1950s and to be perfectly honest, what would we do without them? So the question is, who do we have to thank for this genius invention and how long ago was this idea conceived?

Before the advent of the modern-style electrically powered vacuum there was the carpet sweeper (circa 1860). This device had wheels and was essentially a manual hoover, which used brushes to gather dust and dirt from the floor by pushing it along. Some early models also utilised a hand powered fan. These early models were innovative but clunky, heavy and very hard to use.

Following the use of the manual models, inventors in America and England started to work on powered models. These early models utilised internal combustion engines and steam power, yes, that’s coal being burnt in your living room to power a vacuum. Some of these early powered vacuums weighed up to 4,000lbs and were in no way a common domestic appliance. Instead they would be brought to properties via horse and cart as part of a door-to-door service. 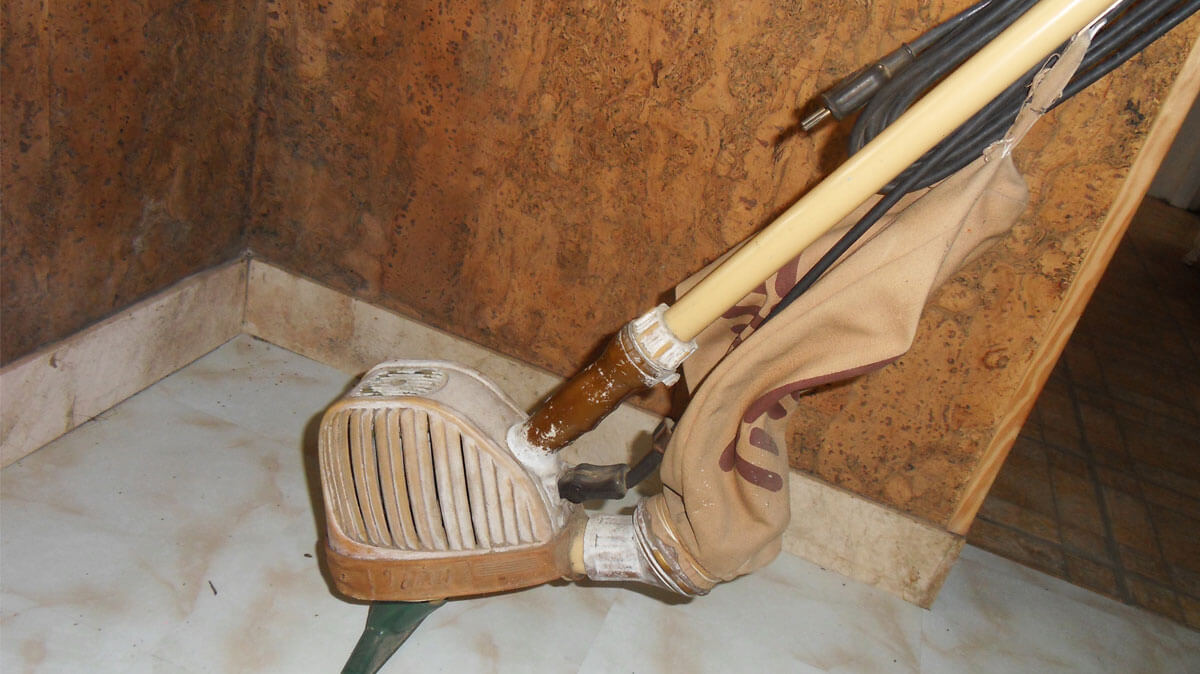 An American janitor by the name of James Spangler was the first to invent a vacuum which could be kept and used easily in people’s houses in 1907. As an asthmatic cleaner, Spangler suffered greatly in his everyday job and came up with a solution to dust-filled rooms. He decided to take the electric motor out of the room fan and fitted it to the carpet sweeper he used at work. After tinkering and tweaking his invention repeatedly, by 1908 James Spangler had a device fitted with an electric motor which powered fans, as well as a linen bag attached to the device to catch the dust. Spangler had more than laid the foundations for the modern day vacuum, he had invented it. His design was remarkably similar to the upright vacuums seen over the last few decades, and still used today.

In the process of tweaking and tinkering his invention he noticed that his asthma all but dissipated. Following having his product patented in 1908, he sold his patent and idea to a family member, William H. Hoover, from whom the nickname of this domestic device derives. 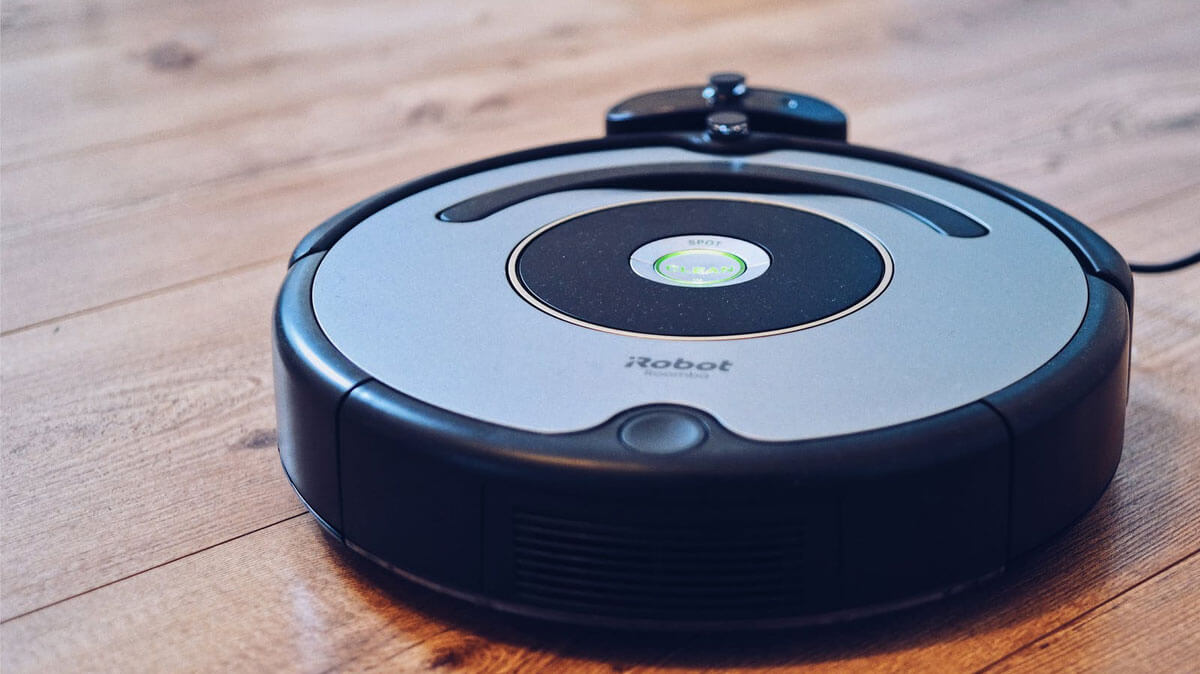 Since the days of Spangler and Hoover, much has been done to improve the functionality and output of domestic vacuums. Over the last few decades vacuums have taken all manner of shapes and forms, with the ‘Henry Hoover’ being the most iconic and widely-used in the UK (we have plenty of these at the Focus office). These devices are now incredibly lightweight and though the upright is still popular across the world, many now use canister models (with a drum and extending hose). By far the strangest and most innovative of the vacuum’s modern-day appearances is the robotic vacuum. These devices can clean an entire house without any human effort, using artificial intelligence and some pretty crazy technology!
We wonder what James Spangler would have thought in 1907, whilst he was coughing over his carpet sweeper, that in only a century’s time there would be a portable device, which would be battery charged and internally intelligent enough to clean a room.