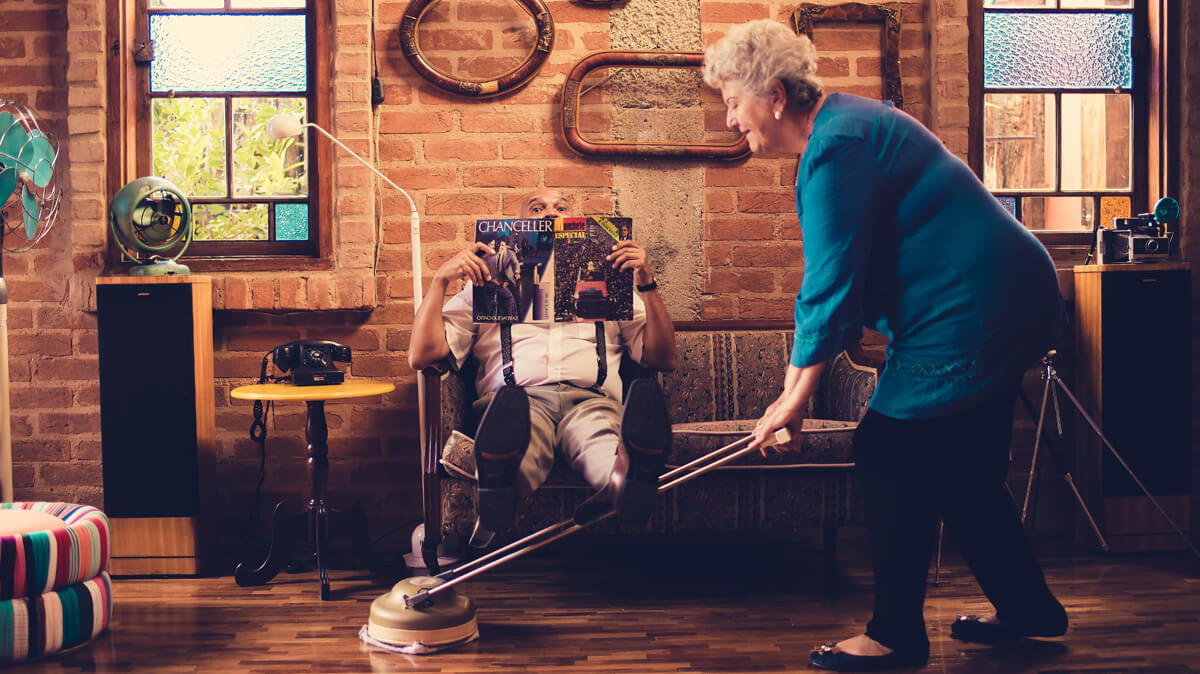 Most people wouldn’t honestly claim to be a model employee. Nevertheless, we like to think that the infuriating individual at the office is anyone but us.

There are certain workplace cleanliness and hygiene habits that never fail to irritate our co-workers. Each of which has the potential to create a less enjoyable working environment.

The question being – which of the following are you guilty of:

1. Right at the top of the list comes leaving dirty cups, crockery and cutlery all over the place. Even if it’s your own property, you’re still creating a breeding ground for germs, bacteria and other nasties.

2. Likewise, leaving your dishes for someone else to do really is unforgivable. To you, it’s no more than a cup you can’t be bothered to wash. To the person who ends up washing it, it’s a mark of flagrant disrespect.

3. When a bin is already overflowing, don’t simply keep balancing your waste precariously on top of it. Do the right thing and empty it.

4. While it’s not necessarily a hell for hygiene issue, stinky food has no place in the workplace. It doesn’t matter how much you like it – nobody should be forced to breathe it in for the rest of the day.

5. Your desk may be your sanctuary, but it’s nonetheless part of a shared working environment. Hence, rather than allowing it to become caked in grease, grime and general filth, spare a thought for those around you and keep it clean.

6. Coming to work when you’re clearly ill may seem like the heroic thing to do. In reality, you’re simply putting everyone around you at risk of getting sick. Do the right thing – stay away until you’ve recovered.

7. We all occasionally spill drinks, scatter crumbs and generally make a mess of things. Nevertheless, we don’t all do what we’re supposed to do and clean up after ourselves. Once again, try to remember that if you don’t do it, someone else has to.

8. Coughing and sneezing without covering your mouth and nose really is a cardinal sin of the shared working environment. Once again, it shows a flagrant disregard for the health and hygiene of those around you. While at the same time, saying a lot about you!

9. Personal hygiene is something most take at least relatively seriously around the office. Nevertheless, there’s the difference between freshening up for work and drowning yourself in cheap perfume/cologne.

10. Flushing the toilet isn’t exactly rocket science, but nonetheless seems beyond the capabilities of far too many office workers.

11. The same also going for washing your hands after visiting the bathroom, which around 40% of men and women confess not doing.

12. Last but not least, chew your own pens and pencils by all means, but not those shared with your colleagues.

Rather than keeping an eye on your co-workers, consider how many of the above you’re guilty of from time to time. Keep tabs on your own behaviour at work and the office immediately becomes a much pleasant place for everyone!

Get in touch with Focus Cleaning today to learn how a commercial cleaning service could save your business time, money and effort.