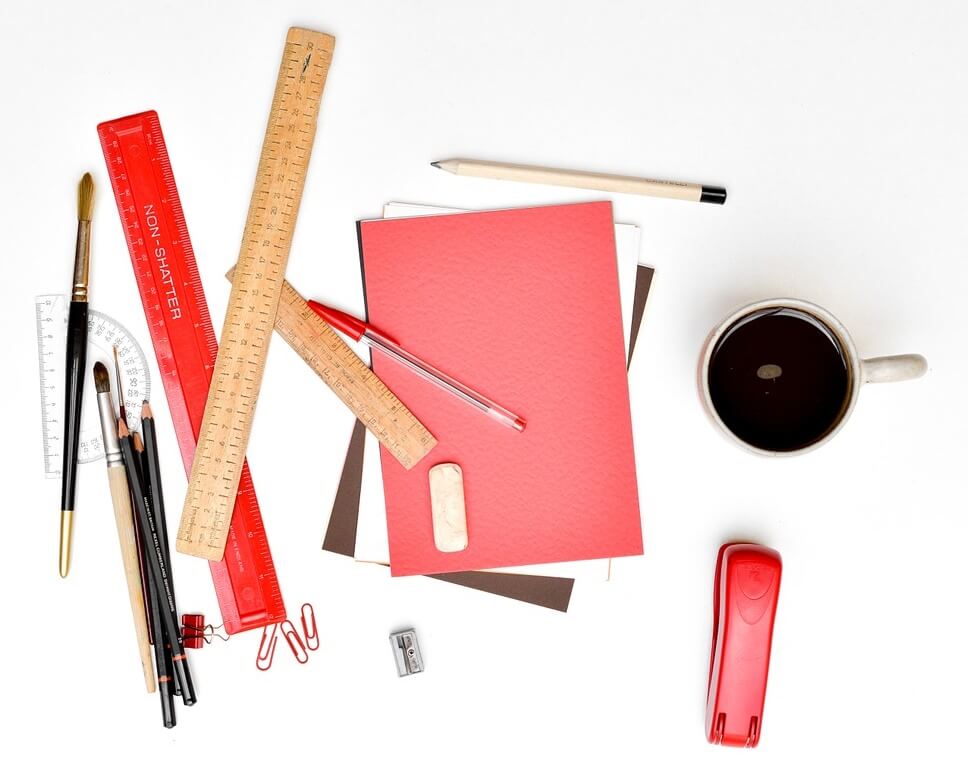 People say that messy offices reduce productivity. When you hear that, it’s easy to start looking at your own office and noticing all the untidiness, but it’s not always so easy to pin down why it’s messy. Maybe you’ve tidied, and it doesn’t seem to have got anywhere, or you just can’t understand what it is that’s making it messy in the first place.

Here are a few of the things that might be troubling your office:

The Stuff You Don’t Need

It seems obvious, but a lot of people hang on to the things that they don’t really need, and these things build up. It’s not even the sentimental cards or ornaments that your Nan got you for Christmas that we’re talking about. It’s things like the desk tidy you use to organise your paperclips, even though you never use paperclips. Old paperwork that used to be important, but never really got filed away and has since lost all meaning. Maybe, yes, last year’s birthday cards can go if they don’t hold much sentimental value.

The stuff you don’t need makes a lot of mess, and it’s even worse because once you get used to it, it’s easy to forget that it’s getting in the way. Take a moment to look at your desk and think about what actually needs to be there, and whether it could be somewhere better, or not in your office at all. Boil it down to just the stuff you do need, and you might be amazed at the difference it makes.

Wires and cables are the nemesis of tidy people everywhere. In fact, scientists recently examined wires and string and discovered that they actually work themselves into knots! It seems hopeless to try and stop them, but just leaving them to work their magic will make your office look messy, especially when there are easy ways to keep them tidy.

Using cable ties allows you to group lots of cables into one larger, more inflexible line which is less likely to get tangled. It also prevents the cables from straying too far from each other, and thus from where they should be.

Cable ties won’t work for wires that need to move, though, like mouse and keyboard wires. You could consider going wireless, which many offices are starting to do, and this will reduce the number of stray wires in the workplace strewn across people’s desks.

Organisation and tidiness go hand in hand. It’s not just about making things organised, though, it’s about keeping things organised. If you don’t have a set method of organising your space or workflow, that mess is only going to build back up again, one way or another.

Finding a place for everything and sticking to a workflow will help you stay organised, and thus tidy. When you look up, you won’t see a new lot of mess that seems to have appeared from nowhere, but instead a desk or office that is just as clean and organised as when you first looked.

If you like to keep the blinds down, or don’t have access to windows at all, then the lack of natural light is probably one of the reasons your office is looking messy. Even in a perfectly tidy office, the difference between natural light and electric light makes a distinct impression on how tidy the office looks or feels.

If you do have windows, try to keep them unblocked. Raise the blinds and don’t pile things in front of the windows, and the natural light will help your office look better immediately. If you don’t have the luxury of windows, consider using a few daylight bulbs for a similar effect. In either case, the increase of natural light will improve the office mood as well as the apparent tidiness.

Of course, sometimes the cause of your messy office is simply the lack of an office cleaner. Focus Cleaning provide friendly and reliable cleaning services to offices in Manchester. If you need an office cleaner, call us now on 0161 485 8060.